We have been in fin repair and valve seat removal mode at the shop.  It's amazing how beat up these heads can get over 60 to 80 years.  As you can see there are a few ways to get the fins back on.  Sometimes you cut them out of regular steel and weld them on, sometimes you build them yo with steel or silicone bronze rod or you can also use old pieces of cast iron fins and braze them to the cylinder.   The next hurdle is grinding and sanding all of them down and blending out the repairs.

Brittney is 38 weeks and doing really good. She has just as much energy as when she wasn't pregnant.  We are going to have our son at a birthing center in Wisconsin in about two weeks. I am so excited to meet him.  It's crazy to think that I am planning having a son right now. 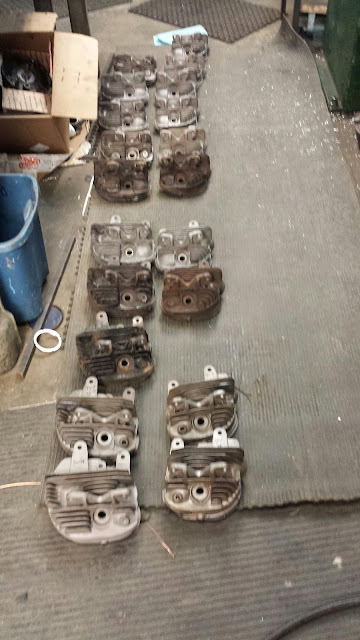 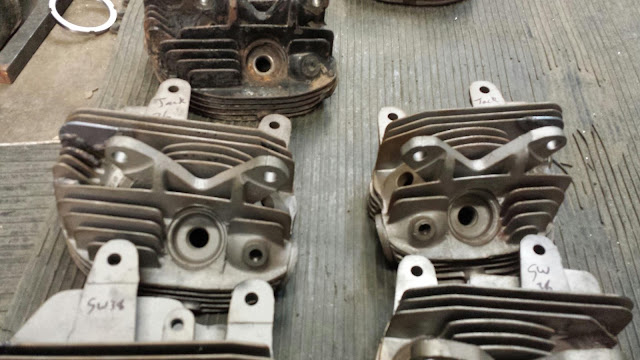 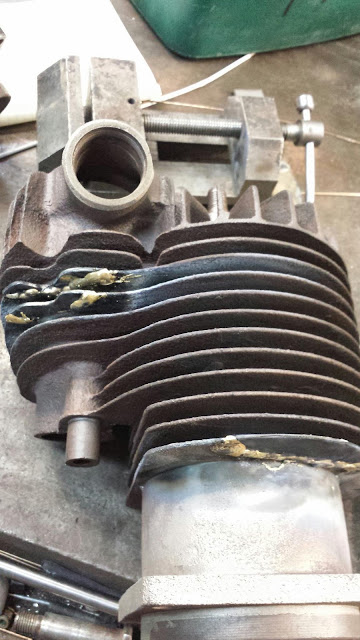 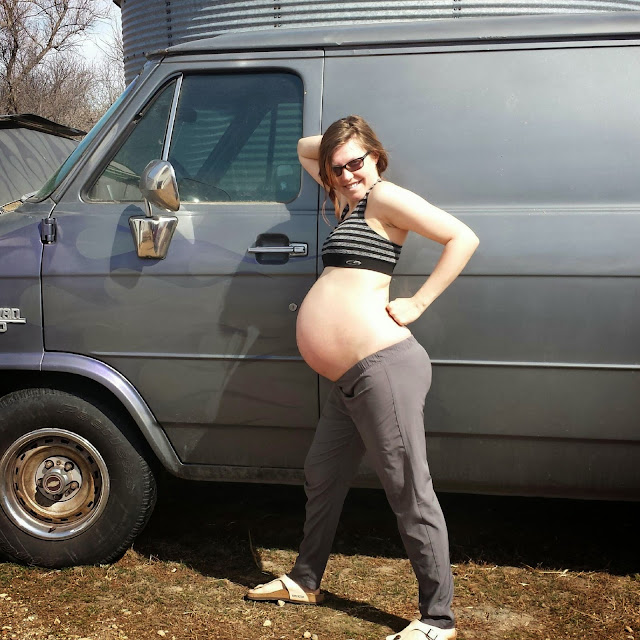 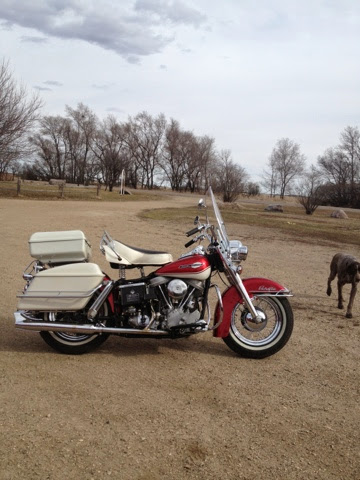 We got Jason's 65 finished and put about 300 miles on it,  my dad is driving down to the Texas road run and delivering it this weekend.  This bike is massive,  I didn't try to ride it with the buddy seat on it,  I am too short!  Jason is a lot taller than me and will do just fine on it. 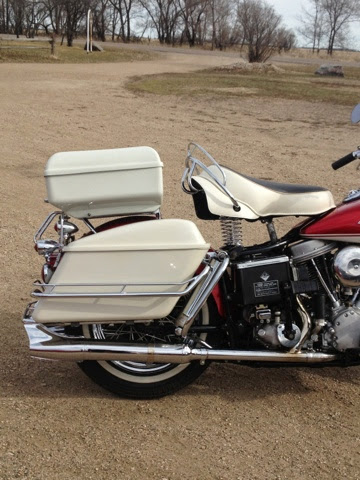 1965 didn't use a side cover on the battery,  I think it looks nice with out it.  The battery that we used is a champion battery and it is nice and black, some of the other modern batteries are clear or have a bunch of writing on them.  The mufflers are new old stock and sound great.  The tour pack is something that Jason supplied and it is really cool. It has an early latch on it and also a handle so you can Cary it with you 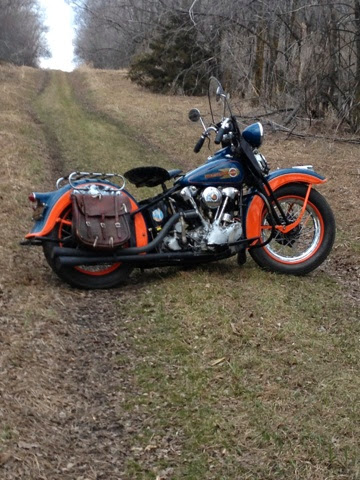 I got to take my 36 out for the first time this year. Sophorn put a windshield on it, which ended up being more of a challenge than we anticipated since the summer shields were designed for standard rigid bars and I have Flanders bars on my bike. 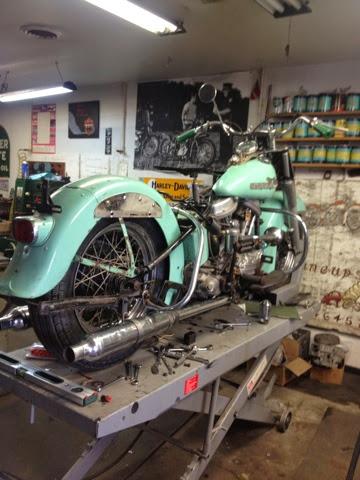 I am making good progress on the 55 too it should be done and running next week.  This bike is phenomenal and I feel so lucky to get to work on such a nice pristine example of an original bike 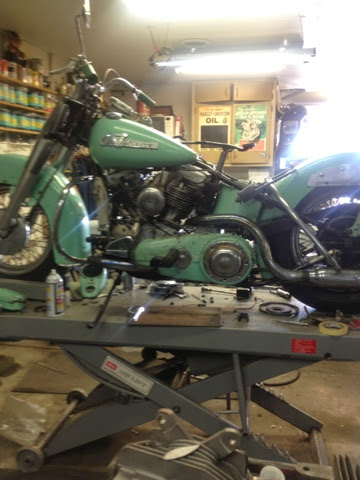 The rear header pipe was missing when they brought the bike to us.  My dad had a nice old original superior rear header pipe in his stash of parts.  It fit up really nicely and matches the rest of the bike well 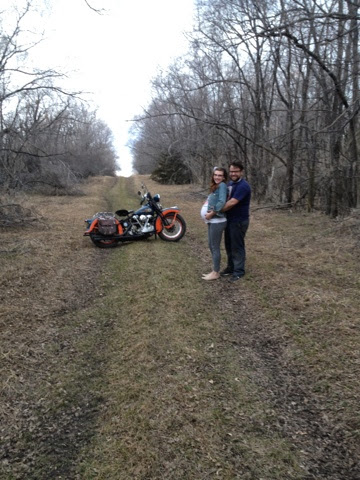